A regional daily’s digital editor has left to launch a rival title as part of a five-strong editorial team.

Reach plc has revealed the team who will be running Oxfordshire Live after the site went live this morning.

Among the staff is content editor Samantha King, who was digital editor at Newsquest daily the Oxford Mail until last month.

Samantha had previously worked for reach as a reporter on Lancs Live and is a former associate digital editor at Talk Radio. 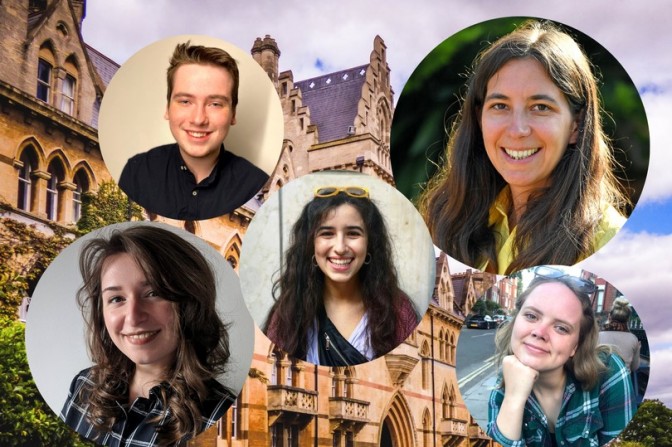 She is joined at Oxfordshire Live by Banbury-based reporter Ollie Leitelmayer, who previously worked for Reach’s Berkshire Live and Buckinghamshire Live titles.

The site will be edited by Lucy Thorne, who is also responsible for Berkshire Live and Buckinghamshire Live.

Lucy said: “I am excited to be launching OxfordshireLive and am proud to be championing the county in all its glory.

“It is really important that we cover stories that have remained unheard while also bringing readers the latest breaking news and those stories which will raise a smile.”