A local democracy reporter and Facebook community journalist have won promotions due to the launch of two new titles.

The Liverpool Echo has announced the launch of digital channels Sefton Live and St Helens Live, with a dedicated reporting team being put together as a result.

Kate Lally has been appointed senior district reporter for Sefton Live after covering Sefton Council under the BBC-funded LDR scheme for three years.

Recently-qualified senior journalist Jess Molyneux, who has spent the past 18 months as a reporter covering Knowsley for the Echo under the Facebook-funded scheme, will lead the St Helens Live coverage. 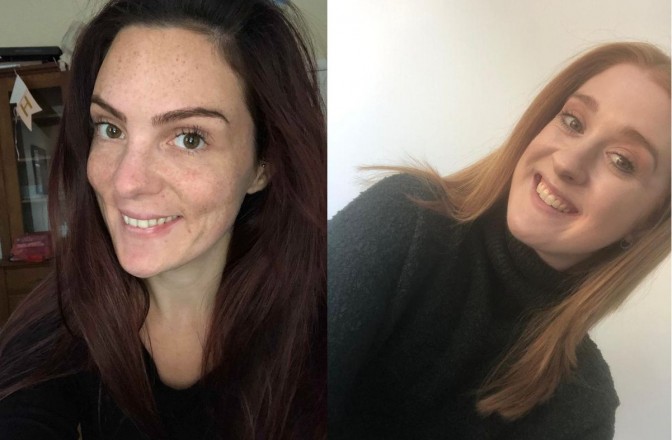 Chris McKeon will take on Kate’s old job, while Liverpool John Moores University graduate Ben Haslam will join the Sefton Live team in May after finishing his studies.

Kate said: “I know first-hand as a local resident what a unique, brilliant and varied place Sefton is.

“Spanning from Southport in the north, down to Formby, Maghull, Crosby, and south to Bootle, the area is a mix of seaside and coastline, farmland, industry, villages and tightly-woven communities.

She added: “I am excited to engage with more people living and working in the borough, and to provide stories and updates on issues that truly matter, as well as promoting everything that makes Sefton the great borough it is.”

Jess added: “I am so excited to be taking up this new role covering St Helens.

“The area has such a wealth of history, from its coal-mining legacy to glassmaking industry and is known for celebrating its identity, proud businesses and people.

“I’m looking forward to focusing on important issues faced in the community, hearing about the town’s plans for regeneration, covering the upcoming local elections and much more.”

In addition, Lisa Rand has joined the Echo as a district reporter on its MyWirral brand.

Echo editor Maria Breslin said: “Despite the many challenges of the past, unprecedented 12 months, these new roles make the Liverpool Echo an exciting place to be right now.

“Readers are visiting us more frequently and spending longer on digital platforms and we are committed to giving them the quality, local content they want to read.”