A regional daily’s journalists will all work remotely pending a planned move to a new city centre office after they had to vacate their previous base.

Staff at Brighton daily The Argus had been due to relocate after the lease on their previous Dolphin House headquarters expired, but the move was delayed due to the coronavirus pandemic.

Publisher Newsquest has confirmed the paper will continue to be based in the city centre at an as-yet-undisclosed new home, with bosses hopeful that the move will take place by the end of this year.

Until then, however, all staff will work from home. 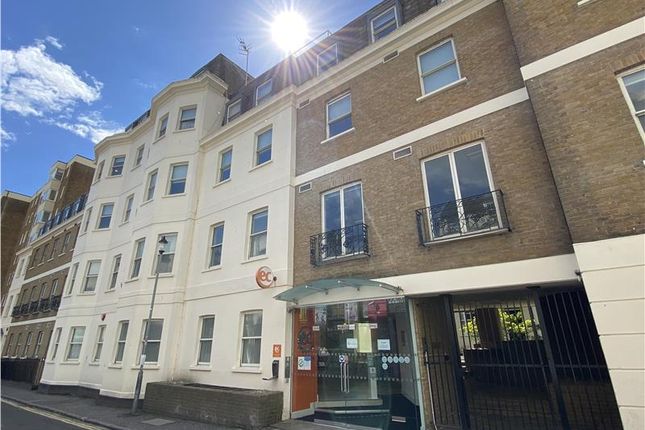 A Newsquest spokesman said: “The Argus was due to relocate at the end of the lease at Dolphin House, into an office in the centre of Brighton.

“Unfortunately the pandemic prohibited that move for obvious reasons.

“We have exchanged heads of terms for a new office, also in the centre of town, and hope to be in these offices by the end of this year/early next, dependent, mainly, upon IT infrastructure.”

The newspaper had been based at Dolphin House, pictured, since 2016 after moving there from its former Hollingbury headquarters.

The move marked a return to the centre of Brighton for The Argus after 23 years away.

Follwing the newspaper’s departure, the British and Irish Modern Music Institute has been granted permission for a “change of use” for the building, which is now set to become a music school.