An alleged paedophile arrested following a regional press investigation has failed in a bid to ban reporting of his court case.

Quaile was arrested and subsequently charged with six counts of indecent assault after a probe by the Impartial Reporter into alleged historic sexual abuse in County Fermanagh led to a Police Service of Northern Ireland operation.

He appeared before Dungannon Crown Court, pictured, to plead not guilty to all charges, at which point a judge erroneously ordered that “no details relating to this case be published in any publication of any sort” following an application by Quaile’s defence counsel for a reporting restriction order. 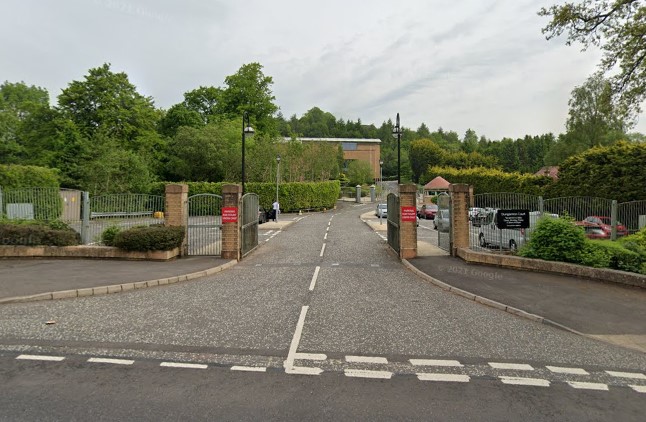 Tanya immediately challenged this through the Office of the Lady Chief Justice on 30 September, on the basis the court did not have the power to impose the order, and Judge Brian Sherrard QC has now quashed it.

During a hearing regarding unrelated legal discussions on Wednesday, at which the matter was also addressed, Judge Sherrard told the court: “Nothing has come to my attention that would justify the court imposing any other order.

“If I can reassure all, errors are made with regard to these rather complex matters of reporting.

“This is a learning opportunity for everybody engaged in this. I reiterate the important role the press play in these matters and the rule of law in a democratic society.

“I have no absence of confidence whatsoever that press are live to their obligations under general legal principles.”

In her challenge, Tanya pointed out Quaile’s identity had already been published, including at his first appearance before Enniskillen Magistrates Court in August when he was returned for trial.

No application was made by the defence on that occasion, and no objection was made to Judge Sherrard’s decision at the latest hearing.

Quaile has been remanded £500 bail and a trial date has yet to be fixed.