Estate agents say they are expecting “a considerable number of enquiries” for a building vacated by two sister dailies earlier this year.

Savills has predicted a “swift occupation” of Portman House, which was home to the East Anglian Daily Times and Ipswich star until January.

HTFP reported in December how the building, pictured below, which had been home to the Archant dailies for four years, had gone on the market at an asking price of £160,000 a year.

They moved out of their previous Lower Brook Street headquarters in 2016. 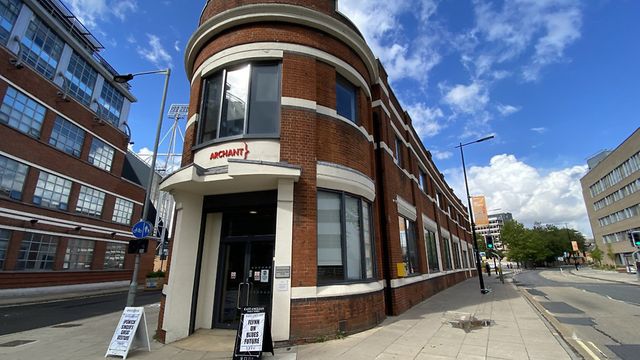 The EADT and Star are now located just under a mile away at IP-City Centre in Bath Street, Ipswich.

Chris Moody, director in the business space team at Savills Ipswich, told the Star: “Portman House has the potential to make an excellent headquarters or regional branch location, lending itself to unique corporate branding.

“Due to the property’s strong credentials we expect to receive a considerable number of enquiries from interested parties looking to take swift occupation.”