A weekly newspaper has smashed a £10,000 charity appeal target after an anonymous reader donated half of the total.

The Kidderminster Shuttle had been running its Shuttle Run Appeal in aid of homelessness charity HELP in a bid to help the organisation by a van to collect and deliver donations.

The £5,000 donation came after the Shuttle revealed it had reached the halfway mark in the appeal.

The cash was deposited in HELP’s bank account after the Shuttle reported it had achieved the initial £5,000 milestone. 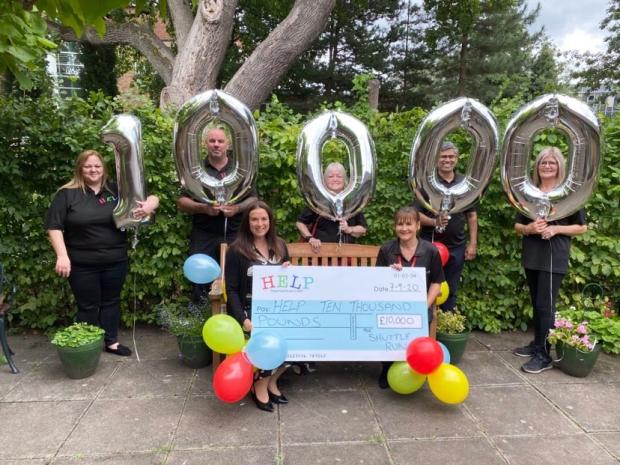 The anonymous donor told the paper: “It is a very worthy cause during these difficult times.

“Well done to The Shuttle, the fundraisers and to those who have donated.

“Thank you to the HELP team for the work which they do. I have been very pleased to make a contribution.”

“The team at HELP do so much good work in our communities and we can’t think of anyone more deserving of this.

“Thank you so much to our generous readers and everyone who donated towards our appeal.”