A New Year seaside tradition inspired a regional daily photographer’s latest offering to a project which will take almost a quarter of a century to complete.

Sarah Brown, senior staff photographer at the East Anglian Daily Times and Ipswich Star, chose a family having fun on the beach as her contribution to the 24photography project. 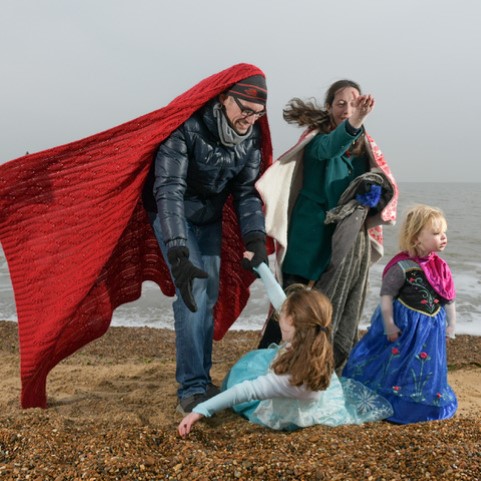 Sarah took her picture for this year at 11am on 1 January in Felixstowe, Suffolk.

She told HTFP: “Over the years, we have made it a tradition to head to the beach in Suffolk on New Year’s Day.

“2020 was no exception, with a picnic filled with joy and laughter the perfect way to mark the start of a new decade.”

This year’s submissions to the project are currently being exhibited in Soho Square, London and six of them are being auctioned in aid of SameYou, a charity which aims to increase access to neurology rehabilitation services following brain injuries.

Here is a selection of them. 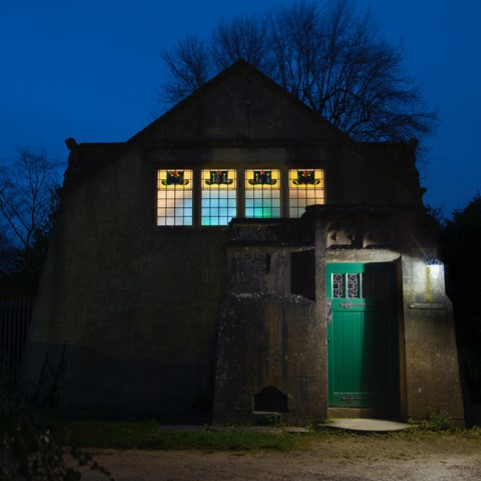 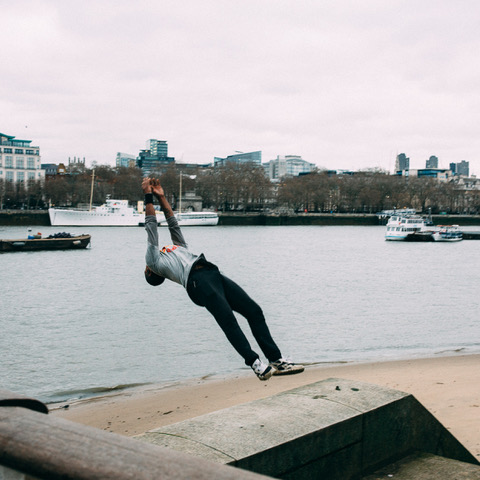 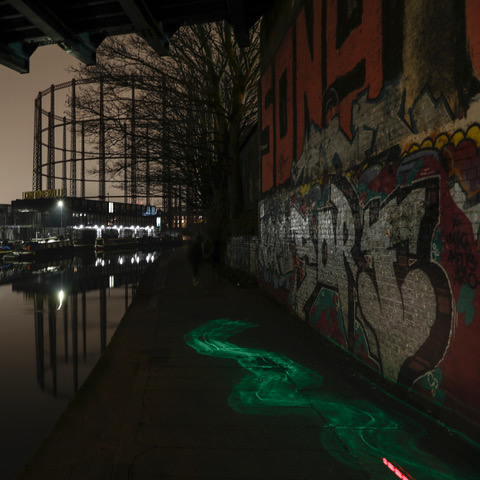 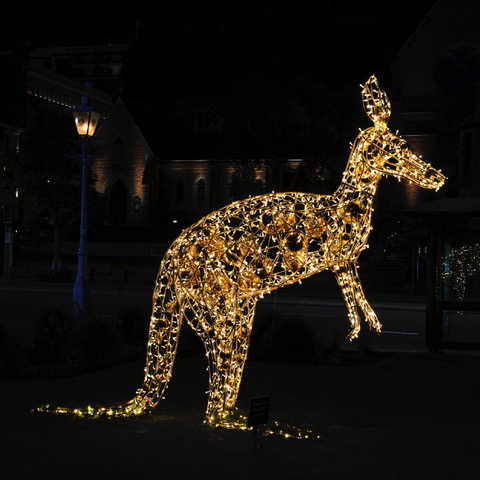 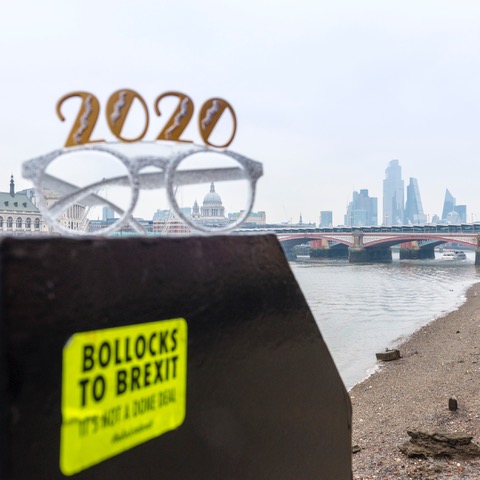