A retired journalist and his wife have celebrated their 65th wedding anniversary.

Keith Turner and his wife Rosemary have celebrated their blue sapphire anniversary in an interview with their local newspaper the North Norfolk News.

Keith began his career as North Walsham reporter on the Norfolk Chronicle aged 16.

He went on to work for the Herald of Wales, Western Daily Press, Daily Express, London Evening News, Evening Standard, Sunday Express and Sunday Mirror magazine during his career. 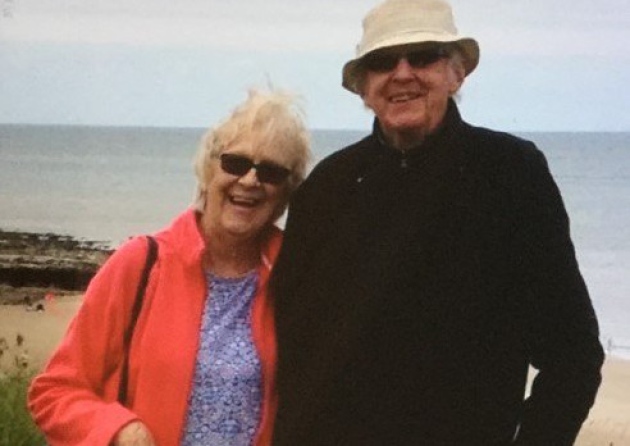 The couple, pictured, moved back to their native Norfolk in 1996.

Mrs Turner told the News: “He really enjoyed the life and I enjoyed living and working in London.”

The couple were planning to have a family gathering to mark the anniversary on 2 April, but this was shelved due to the coronavirus lockdown.