Up to 150 jobs are under threat after a newspaper publisher revealed plans close two of its print plants.

Reach plc has confirmed the proposed closure of print sites in Luton and Birmingham.

The move comes after the publisher began a review of its print capacity in September.

The company says it now plans to “balance the production of its national and regional print titles as well as third-party customers across its remaining print network”. 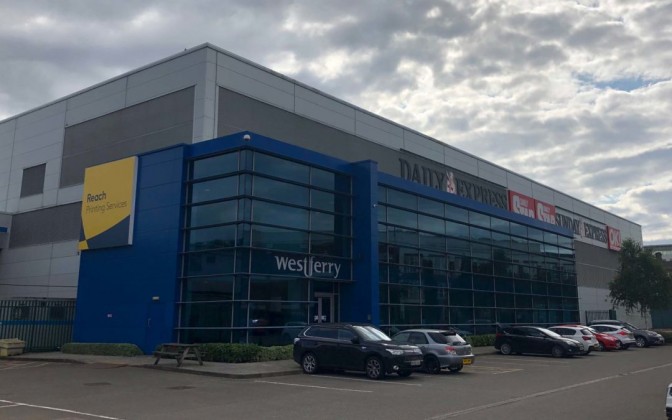 A Reach spokesman said: “Having conducted a review over recent weeks and taking numerous factors into account, we are proposing to consolidate our print operations into fewer sites.

“Regrettably, this would involve a reduction in our workforce so we have begun a consultation process that will be both full and considered.

“We would like to thank our print teams for their cooperation and understanding as we work through this process.”

Reach also has print plants based in Glasgow, Middlesbrough, Oldham and Watford.