A former regional journalist has launched a new podcast with one of ITV’s Gladiators.

David Blackmore has joined forces with Diane Youdale, better known as Jet from the 1990s game show, for a series called GladPod.

Self-confessed Gladiators “superfan” David previously worked for the Eastern Daily Press and was news editor at the Surrey Mirror series.

The podcast will features interviews with gladiators, contenders and other fans. 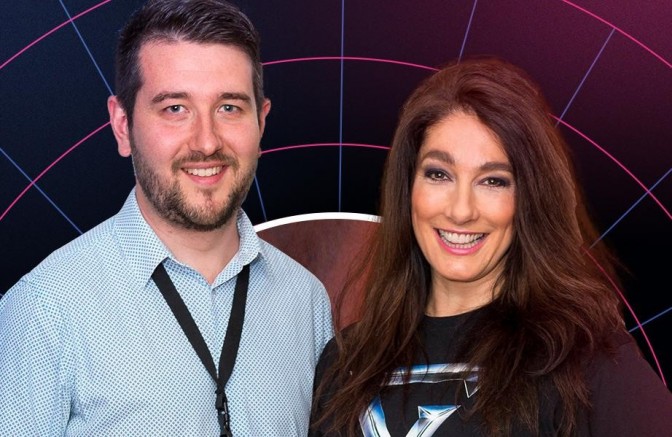 David, 33, said: “Gladiators had 14 million viewers at its peak – a figure that today’s shows can only dream about.

“It had everything for family Saturday night viewing, drama, fun, sport, a bit of ‘nasty’ and competition, a perfect combination.

“I was lucky enough to meet Jet a couple of years ago and we had a chat about how great the Gladiators series was and how much it’s still loved today.

“The idea for our podcast came from that and we have some great names joining us in our first series telling some fantastic stories of behind-the-scenes at the show.”

He added: “We celebrate the glory days, the disappointments and the stories of those involved from Gladiators like Jet to the first champion and the Gladiator who never was.

“There are so many unexplored avenues that we have more than enough great material for the podcast.”