A regional daily’s ex-news editor has been hired by a former editor of the newspaper to join his communications firm.

Rick spent 14 years at the Mail, holding positions including chief reporter and news editor, and has spent the past five years at marketing director at Bishop Burton College, near Beverley.

HTFP also reported in November how he was heading up a new news magazine called the Hull Story, which is being produced with other former Mail colleagues. 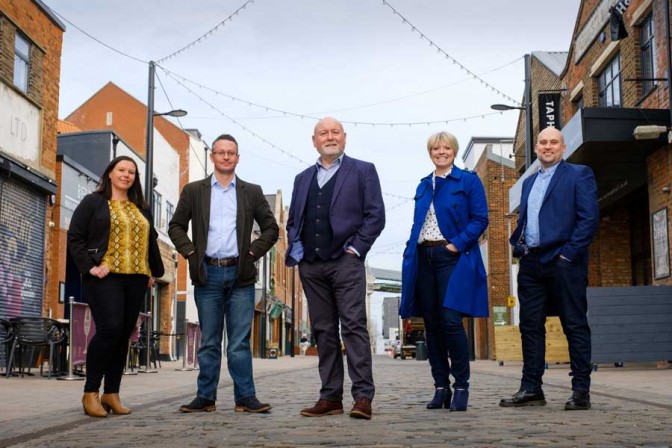 Said Rick: “This is a great opportunity for me to join a PR and communications consultancy with an outstanding track record and unrivalled client roster.

“Hull and the Humber is enjoying unprecedented and ongoing investment and Meehan Media & Comms has played a positive and important role as the area’s leading PR and communications provider.

“I’m really excited by the opportunities we have to work with existing and new clients who are leaders within the region and in their industries.”

John added: “We’re delighted to bring Rick on board. His experience and skills add considerably to our already unrivalled expertise within the Hull and Humber region to deliver highly effective PR and communications activity and campaigns.

“We’re proud to be the comms partner of choice for the region’s biggest inward investors and many of the area’s leading businesses who are at the forefront of the area’s regeneration.

“Rick’s appointment provides the additional capacity and capability to build on our success and grow further.”