Editors have raised concerns over government access for regional and national political journalists based in Westminster after sudden changes were announced to the lobby system.

The Society of Editors has urged Downing Street to act after lobby correspondents shared fears over changes to the system, which they say will “harm coverage of government actions and intentions”.

The New Year has seen the sudden introduction of a change to the system which requires lobby journalists representing both regional and national newspapers, as well as broadcast media, to attend lobby meetings at Number 9 Downing Street instead of the Houses of Parliament.

According to the SoE, some lobby correspondents and their editors fear the changes will be “to the detriment of political coverage and make it far more difficult for journalists to scrutinise the actions of the newly formed administration” because of uncertainty over access to the new venue. 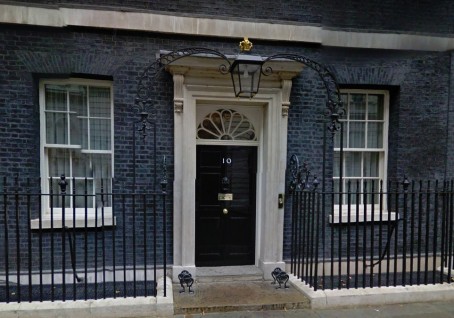 SoE executive director Ian Murray said: “While the Society of Editors is certainly not against changes to the way in which journalists are given access to the heart of government, such changes should only come about following consultation with those working at the sharp end of our lobby system.

“We understand there are real concerns over access to the new lobby venue at 9 Downing Street, restrictions on use of mobile phones, and indeed whether this could lead to restrictions on who will be allowed to attend these vital meetings.

“There is still time for Number 10 to consult further with the lobby correspondents’ committee and its members to ensure a sensible new system can be put in place.”

The call has been echoed by the News Media Association.

The NMA said in a statement: “The NMA represents the interests of the national and regional news media industry in the UK.

“We have a long history of working with the regional lobby on events such as Ministerial lunches and on media facilities and access issues affecting national newspaper and agency photographers working in Westminster.

“We urge No 10 to consult with the lobby committee before implementing any changes to a system which is effective and well understood by all parties.

“Political journalists in Westminster perform a vital role scrutinising authority on behalf of the public. It is vital that any reforms to the lobby system enhance and improve media access rather than damaging press freedom.”