A regional daily has apologised for running a “deeply insensitive” headline accompanying a report on a teenager’s inquest.

The South Wales Argus has said sorry after the offending headline appeared on its website for an hour before being removed.

The story it appeared with, which did not appear in print and was provided by an agency, was a report of an inquest hearing into the death of 16-year-old Brodie Morgan, who was found dead near stables in the village of Llantrisant, Monmouthshire.

In a subsequent apology, editor Gavin Thompson said he had contacted mental health charity Samaritans to arrange additional training for the Newport-based daily’s journalists on the reporting of suicides. 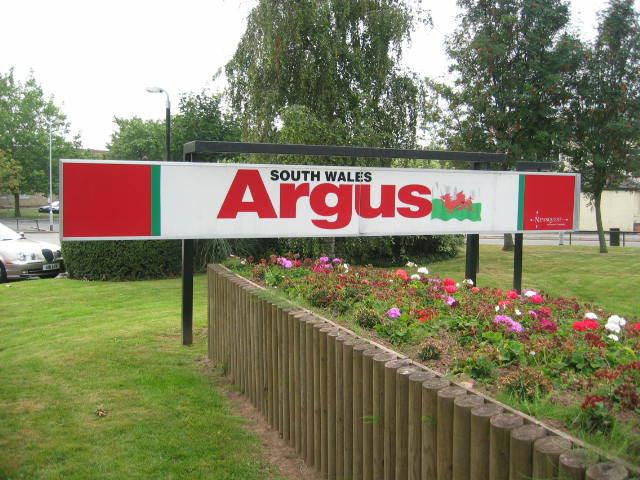 In the apology, published on 23 October, Gavin wrote: “Yesterday, the South Wales Argus ran a story online with a deeply insensitive headline and I am sorry.

“The story was about the tragic death of a teenage girl who had taken her own life. The headline was deeply insensitive to the young girl’s family and their grief.

“The headline was changed as soon as I saw it. But it should never have been published.

“By covering inquests often important cases of wrongdoing are exposed or issues raised. But as a local news organisation, we have a duty to report on them with sensitivity. We failed in this instance.”

Gavin went on: “Life and death is an every day part of the job for news reporters and in order to deal with what can be emotionally tough work, we can become desensitised to it.

“But for the family or loved ones, death is not every day. It is devastating and all-consuming. As journalists we must never forget this.

“That does not mean we should shy away from reporting tragedy and loss. But we should do so sensitively.

“I have been in contact with the Samaritans to arrange additional training for our journalists on the reporting of suicides.

“The Argus is often there at the best and worst times in people’s lives. This is a privilege and an honour. To do so requires trust. We broke that trust yesterday.

“I am very sorry for the additional distress caused to Brodie’s family. We must and will do better.”

Speaking to HTFP, Gavin said: “As a local title we have a duty to report on our communities with sensitivity when people are going through the worst moments of their lives.

“We have high standards but sometimes we make mistakes and if we do, we should admit it. That’s why I decided to say sorry publicly, both on our website and also in a Facebook comment on the original post.”