Two colleagues at a regional daily have been named the best journalists covering news at sport at the annual awards of their newspaper’s publisher.

The virtual awards ceremony had been scheduled to take place in March, but were delayed due to the coronavirus pandemic.

The pilot of the company’s Digital Acceleration programme, which saw journalists in the North-East of England move away from the print production process and concentrate on digital work, was awarded Operational Initiative of the Year. 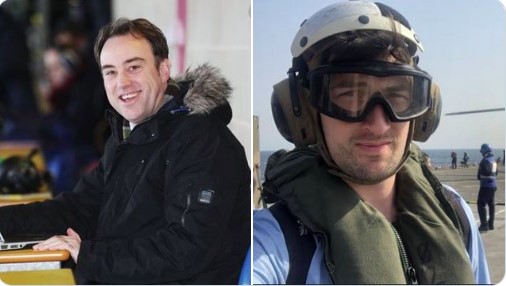 The same structure has since been deployed in Sheffield and South Yorkshire, while the company is also due to implement it in Scotland.

Investigation/Story of the Year went to ‘The Lost Billions’ probe, which was co-ordinated by JPIMedia’s investigations unit under the leadership of Claire Wilde.

Video of the Year
“MS and the pony”, Craig Sinclair

Innovation of the Year
Digital Product and Tech Re-platforming

LDFE/MOPR Rep of the Year
Adam Fenech, The Scotsman

Commercial Initiative of the Year
The UK Staycation Awards