The BBC has begun rolling out temporary local radio services for three cities.

The new BBC Radio Bradford station has begun broadcasting between 6am and 2pm each day as part of a project which is due to run between now and March 2021.

The station is available online and via the medium wave frequency of Radio Leeds.

Similar projects involving the launch of temporary stations for Sunderland and Wolverhampton have also been announced. 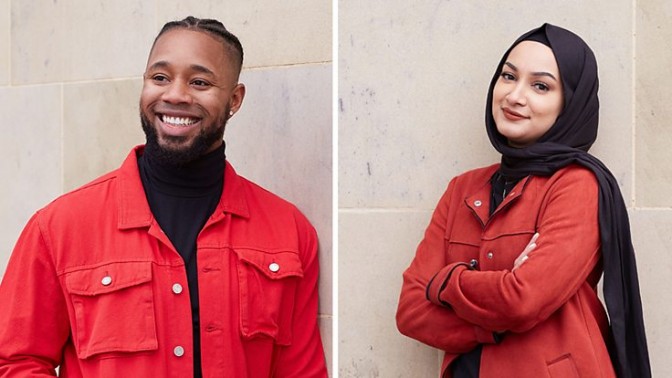 The BBC says the move is designed to “do more for audiences in parts of the country where people use the BBC less than people who live elsewhere” with a focus on local news and information.

It said local news bulletins will run on the hour “to support audiences through the ongoing impact coronavirus is having on the Bradford and Keighley areas.”

Chris Burns, head of BBC audio and digital, said: “Bradford is a unique and exciting city and we want to provide more localised content especially at this time.

“BBC Radio Bradford will provide sport and local news and information to help people make sense of what is happening where they live.”

Rima Ahmed is hosting the Radio Bradford breakfast show from 6am to 10am, followed by Sanchez Payne on at 10am to 2pm.

Rima said: “It’s thrilling to be given the chance to present the Breakfast Show on BBC Radio Bradford.

“To be there when the city wakes up is going to be a real honour. I can’t wait to be your alarm clock, Bradford.”

Sanchez added: “I am very excited to be a part of this journey of new beginnings and the birth of Radio Bradford which will represent such diversity, culture and history.

“I relish the opportunity to serve the Bradford community by sharing their stories, their voices, music, events and everything that makes the city so special. I aim to bring the passion, the pride and the energy this great city deserves.”