Weekly moves off-patch after more than 160 years in town

A weekly newspaper has moved out of its office to a sister title’s headquarters more than 13 miles away.

The Hamilton Advertiser, which was established in 1856, has departed its Brandon House home for the offices of the Daily Record, in Glasgow.

The Advertiser’s move, which comes after its lease expired, follows the company’s other titles in Lanarkshire, which moved to Glasgow in 2014 when they were owned by Trinity Mirror.

No editorial jobs have been lost as a result. 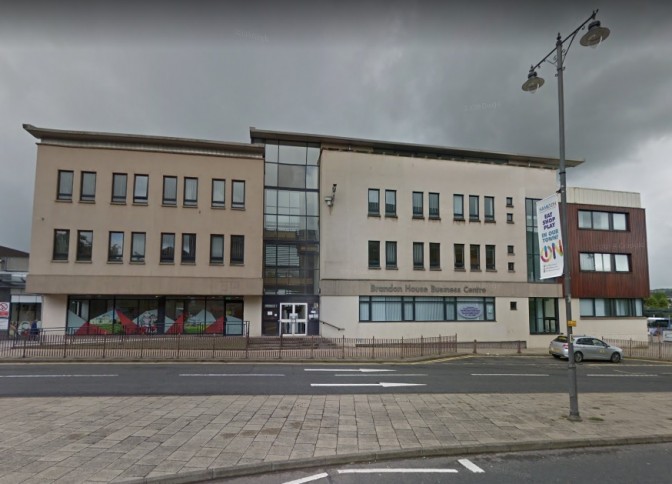 The move, which took place on 7 November, was announced in the Advertiser by editor Robert Mitchell.

He said: “We will continue to provide the same high level of service to our readers and advertisers.

“Everyone will be in the office, working the same as usual to serve the community of Hamilton and the surrounding areas.”

Prior to being based at Brandon House, the Advertiser was housed at its histroic Press Buildings home.