The press watchdog has rapped a weekly newspaper for publishing information which it said was likely to lead to a child sex abuse victim’s identification.

The Independent Press Standards Organisation has upheld a complaint from the victim against the Airdrie & Coatbridge Advertiser after she said the story’s publication led to her being identified by members of her local community.

The front page story had included details of the place in which the offences had occurred, as well as the abuser and the victims’s links with that location.

IPSO considered the combination of these particular details, as well as publication of the victime’s age and the period of time in which the offences took place, represented information which would be known to her community. 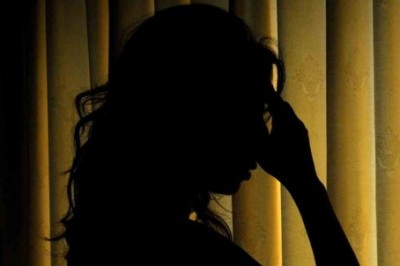 The Advertiser’s story had reported that an individual had received a custodial sentence after being convicted of sexual offences against two children which had taken place over ten years ago.

It reported witness evidence heard in court regarding the location in which the offences took place and disclosed both the victim’s and the defendant’s association with that location, as well as the period of time over which these offences had occurred, the age of the victims during that time, and their ages now.

As well as her assertion that these details had led to her identification, the victim also said that the disclosure of this information was deeply upsetting and an unjustified intrusion into her privacy.

Complaining under Clause 1 (Accuracy), Clause 2 (Privacy) and Clause 11 (Victims of sexual assault) of the Editors’ Code of Practice, she also claimed the story was an inaccurate report of the evidence heard in court because she had only “fled to a neighbour’s [house]” after one incident, rather than twice as reported.

The Advertiser expressed regret that the story had caused the victim upset and distress, but said that it took care to remove any excessive information that was heard in court which might likely to lead to identification.

It provided explanations as to why it did not believe that the information identified by her were likely to contribute to her identification, although IPSO did not publish these explanations in its ruling.

The Advertiser added that the journalist had attended court, and in writing the story two consecutive incidents recorded accurately in their notes were conflated into one, prompting the inaccuracy regarding the victim fleeing to a neighbour’s house.

IPSO ruled the combination of details published was likely to lead to the victim’s identification, but found the Advertiser had been entitled to report on the court case.

It added the inaccuracy about her fleeing did not represent a significant inaccuracy, but welcomed an offer by the Advertiser to publish a correction given the sensitivity of the complaint.