An independent news website has revealed plans to expand after being named its patch’s best micro business at an annual awards.

Businesses with up to nine staff were eligible for the award, but Island Echo has just one full-time member of staff and two freelancers working in design and sales. 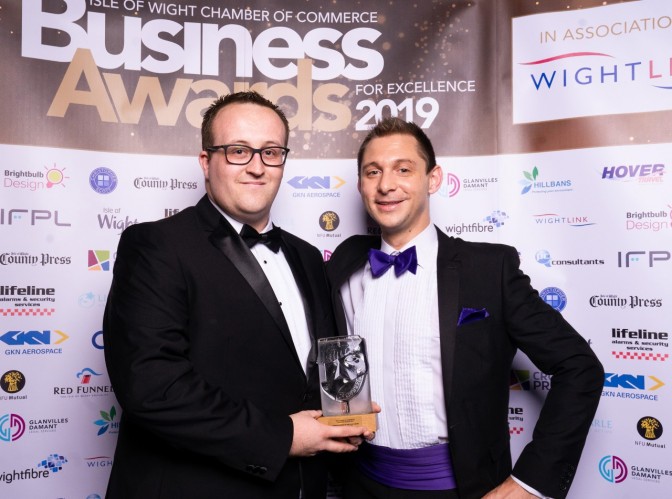 Echo publisher and editor Darren Toogood said: “It is a real honour to be named Micro Business of the Year and this is something I am incredibly proud of, especially as we are a truly independent and local news website served the local community from within.

“I was certainly the youngest person to be collecting an award on Friday at the age of 26, as well as being the smallest business in terms of staffing, but that hasn’t prevented Island Echo from growing at a rapid rate since 2012. There are no signs of that growth halting anytime soon.

“We have battled against well-established, multi-million-pound media companies to establish our place within the local news sector – proving that independent micro businesses can truly compete with media giants and overcome significant competitive barriers.

“Over the coming months we look to expand the team and increase the output of our now award-winning news service to 400 articles a month.”