More than £20m was raised in a Manchester Evening News-backed campaign to help the victims and families of the Manchester Arena terror attack.

The MEN has revealed the final total of the We Love Manchester Emergency Fund, started in the aftermath of the 2017 atrocity.

A total of £21.6m was raised after the fund stopped taking donations at the end of January.

The majority of the cash raised has already gone to bereaved families and the final £1.1m of the total will now be distributed to those who suffered significant injuries in the attack, which claimed 22 lives. 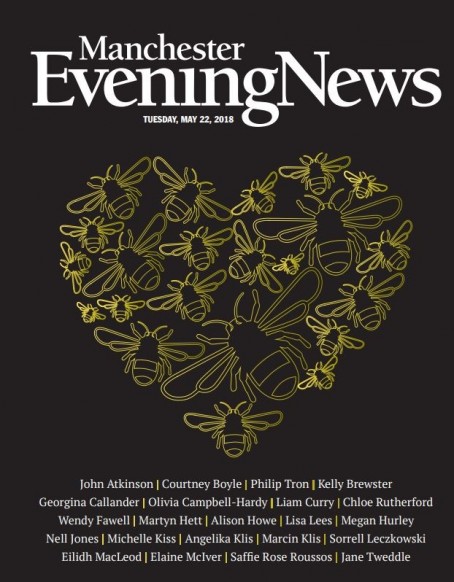 The final round of funding will include money for six months of intensive physiotherapy care at the Manchester Institute of Health and Performance for some of the most severely injured.

The remainder of the £1.1m will be given to those left permanently disabled, with a long-term impact on their daily lives, and others who still require significant, further surgery or rehabilitation.

Darren Thwaites, editor-in-chief of the MEN and a trustee of the fund, said: “The fund has helped to support bereaved families and survivors whose lives will never be the same after that terrible night.

“We’ll be forever grateful for the way the world came together to help Manchester in its darkest hour.”