Two weekly newspaper offices are to close with journalists and commercial staff relocated to a sister daily HQ, publisher Reach plc has announced.

Staff currently based at the offices of the Loughborough Echo and the Hinckley Times will move to the Leicester Mercury offices by the end of the year.

The move affects seven members of staff, including five journalists, who are now in consultation with the company. 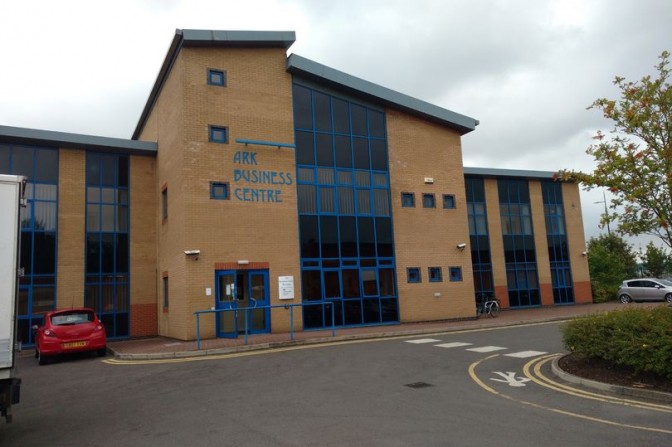 The Echo moved into its current offices at Loughborough’s Ark Business Centre, pictured. in 2017, while the Times moved to the Atkins building in the town since 2012 after its previous office was flattened to make way for a bus station.

A company announcement circulated to staff last week confirmed both offices would close by the end of the year.

Mercury and LeicestershireLive editor George Oliver told HTFP: “The Loughborough Echo and Hinckley Times continue to have a dedicated print readership and to provide content which contributes to the strong online growth of LeicestershireLive, and reducing operating costs will allow us to sustain the titles.”

The Mercury itself is in the process of consolidating its staff onto a single floor of the the New Walk offices it has occupied since 2017.

The announcement read: “The company has today announced changes to the Loughborough Echo and Hinckley Times.

“Weekly titles around the group have recently moved to a pagination and modular advertising model similar to that used by the dailies.

“In addition, Reach’s Loughborough and Hinckley offices will close by the end of 2019.

“The company is now consulting on the transfer of five editorial and two commercial colleagues to New Walk.

“Our colleagues’ relocation would not affect the ongoing work of moving to a single floor in the New Walk building.   Thank you in advance for making our weeklies colleagues welcome.”

Loughborough is 11 miles north of Leicester while Hinckley is 14 miles to the south west of the city.