A group of newspaper managers have been placed at risk of redundancy as a result of a restructure at an independent publisher, it is understood.

HTFP understands that four manager roles overseeing a total of six titles in the Tindle Newspapers group are to be reduced to two roles, with two jobs set to be lost as a result.

Four of the newspapers affected by the plans – the Monmouth Beacon, Abergavenny Chronicle, Brecon & Radnor Express and Glamorgan Gem series – are based in Wales.

The other two – The Forest Review and Ross Gazette – are based just over the border in England. 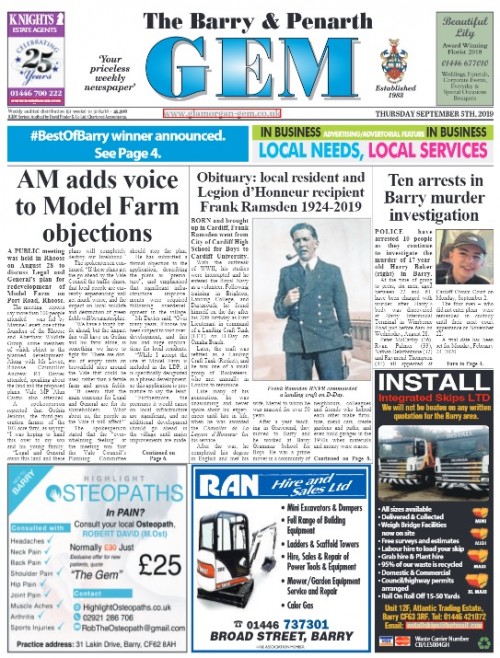 All six had their own manager, until recently, when the managers of the Gazette and the Chronicle left the business of their own accord.