A former regional daily sports editor has written a book charting the story of “the greatest rugby league team in history.”

Mark Flanagan’s ‘The Invincibles’ recalls the 1982 Australia side, which won 22 matches during their tour of Great Britain and France.

Leeds-based Mark is a former sports editor of the Hull daily Mail and sports sub-editor on the Yorkshire Post, who also founded sporting publication Yorkshire Golf.

The book begins with Great Britain’s famous win over Australia in 1970, before charting the decline of rugby league domestically up to 1982. 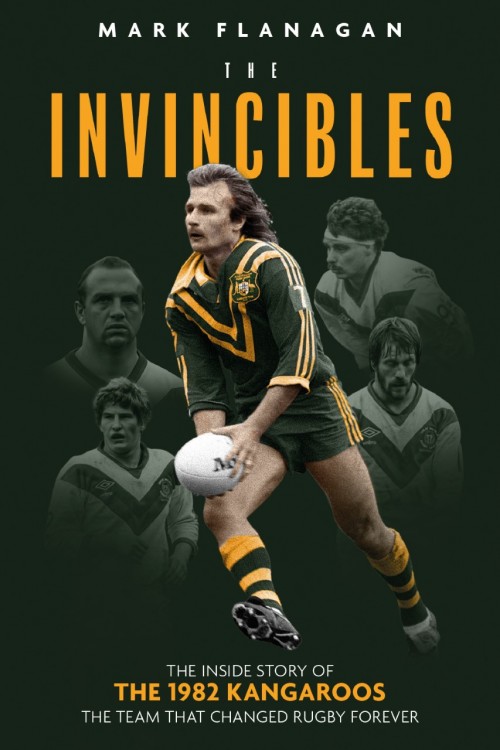 It culminates with a British win over the Australians at Sydney in 1988.

Mark spoke to more than 30 former players, coaches and administrators as part of his research for the book, which will be widely available in book stores across the North of England.

“I have almost ten hours of interviews with John (The British coach in 1982) and so many great names were generous with their time and really wanted to contribute. I think they appreciated that this was a story that needed to be chronicled and realised their small part in it meant they were also part of something very special.”

Mark added: “In many ways the Lions’ humiliation, especially in the First Test in Hull, was the best thing that ever happened to British rugby league. I spent hundreds of hours researching the book and one of the main themes that comes through is the importance of the Invincibles in a wider context.”