Tributes have been paid to Andrew Calvert, who had two spells at the Lancashire Telegraph and served as its business editor during his second tenure.

During his career, Andrew also worked in public relations with Lancashire Enterprise and helped to launch Lancashire Business View magazine in 2005 – spending three years as its editor.

He had been diagnosed with chronic obstructive pulmonary disease 15 years ago, an illness which later prompted his retirement in 2013. 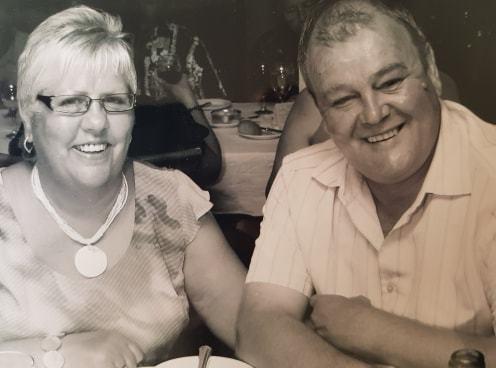 Richard Slater, publisher of Lancashire Business View, told the Telegraph: “Andrew was a fantastic journalist and a great story teller.

“He was a brilliant grammarian and had studied Latin at college. He was a big character and a good bloke to be around.”

Andrew was educated in Blackburn before taking his first job with the Clitheroe Advertiser in 1973 aged 18.

After six years with the Advertiser, he moved on to the Telegraph.

Christine said: “Andrew was an intelligent man and was quite the outgoing person. He was an interesting bloke to talk to.

“He loved newspapers and would read one every day, he was also very forward thinking and began reading the news online as it started moving that way.

“We loved going on cruises together and we tried to do a lot of things as a couple. He was well known in East Lancashire through his work. He loved writing and his work was his passion.”