A regional daily is set to move closer to the centre of its patch after four years at an out-of-town office.

The Sunderland Echo has announced it will be relocating next week to new offices at the North East Business & Innovation Centre, known as BIC, in Sunderland’s Enterprise Park East.

The Echo has been based at Rainton Bridge, approximately eight-and-a-half miles from Sunderland city centre, since April 2015, following the closure of its previous Pennywell home of 40 years.

The new office is around one-and-a-half miles from the Stadium of Light, home of football club Sunderland AFC. 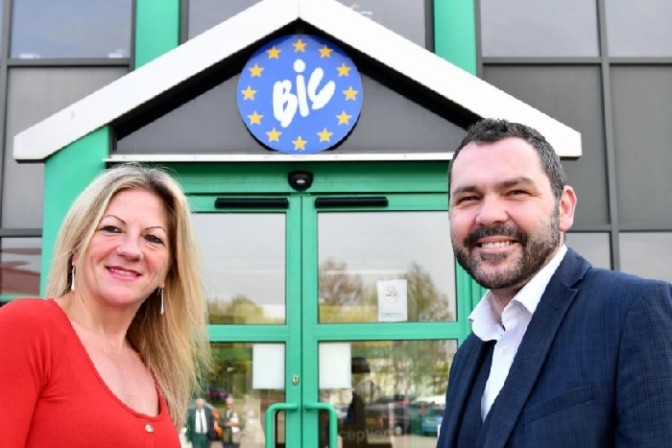 Joy Yates, JPIMedia Editorial Director North East and Echo editor, said: “We are very excited to be moving into the BIC into a fit-for-purpose newsroom space where our journalists will continue delivering relevant and engaging content for our audiences.

“The location couldn’t be better – we have wonderful views of the Northern Spire bridge, that was named by our readers, and we are minutes away from the Stadium of Light.

“The facilities at the BIC are perfect for us and we have been made extremely welcome by BIC CEO Paul McEldon and his team.”

Mr McEldon added: “We are delighted the Echo has chosen to begin their next chapter at the BIC.

“They are such a well-respected, influential business and we look forward to them joining us here at Sunderland Enterprise Park.”

The announcement of the move comes after Echo owner JPIMedia revealed last month that it was set to close eight newspaper offices across the country, with journalists in up to 20 other locations set to move headquarters.

At the time, it was revealed Sunderland was one of three areas covered by JPIMedia hwere new office had been found, but the exact location was not disclosed.

Echo staff will move into their new home on Tuesday.