A daily newspaper is under new ownership after its parent company sold it off to local investors in a multi-million pound deal.

The Guernsey Press, which had been owned by the Guiton Group, has been sold to a new joint venture involving two investment groups based on the island.

The Guiton Group is part of the Claverley Group, which ultimately owns the Express & Star and Shropshire Star.

Its other daily title, the Jersey Evening Post, is unaffected by the sale of its erstwhile stablemate, which was announced this morning. 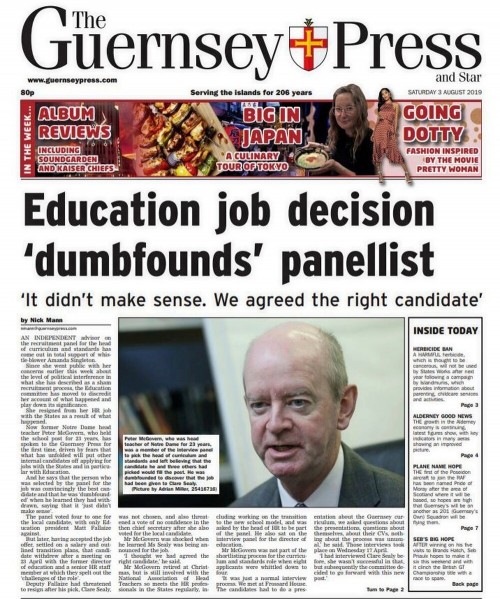 The Guernsey Press, which publishes six days a week, was first launched in 1813 and claims an average daily readership of more than 39,000.

Its new owners Channel Island Media Group, a consortium of Bailiwick Investments Limited and MXC Capital Limited, have hailed what they called a “new era” for the 206-year-old title, which was previously known as the Press and Star.

Bailiwick chairman Sir Geoffrey Rowland said: “The Guernsey Press has played an important part in the development of our community. We are confident that Channel Islands Media Group, driven by Bailiwick Investments and MXC Guernsey, will ensure that the Guernsey Press has a brilliant future.

“Improving businesses for the benefit of staff, shareholders and the community is all important. We do not get involved in day-to-day operations but we are there to give strategic direction, provide support, explore new ideas and take advantage of opportunities.”

“The media landscape has changed significantly in the last decade and technology has been at the heart of those changes. We are looking forward to being part of such a respected Guernsey name and helping it to develop technology whilst continuing to be a key source of news for the Bailiwick,” he said.

Guernsey Press managing director Mark Lewis said the change of ownership was a positive one.

“This is the beginning of a new era for one of Guernsey’s oldest and most-respected businesses. We, and our new owner, are confident that this acquisition represents a perfect alliance,” he said.

“We welcome the prospect of technological innovation that will enhance the island’s leading news organisation and are delighted that the new owner is intent on driving forward the business whilst maintaining the culture of the Guernsey Press together with the community spirit that is the bedrock of everything we do.

“After more than two decades of off-island ownership, we are looking forward to being part of a local company with the ambition, know how and contacts to develop the business.” 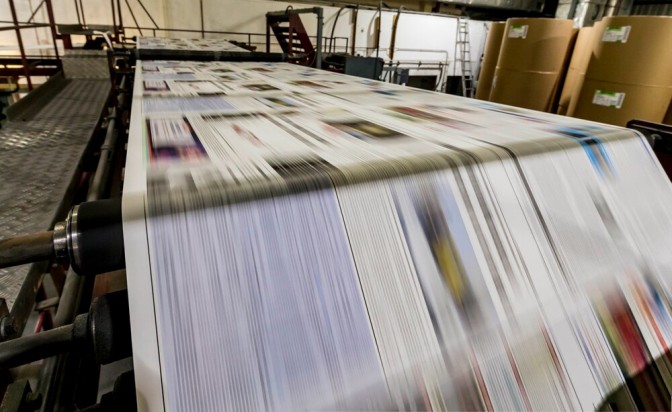