A regional daily apologised for publishing inaccurate information about car parking on its website.

The Coventry Telegraph said sorry after reader Richard Heneghan complained to the press watchdog about the publication on the newspaper’s website of a list of places where drivers were unable to park in Coventry city centre at night.

The Telegraph said it had spent nine months trying to obtain the correct information from the city council, and had accurately reported what was shown on the authority’s website at the time of publication.

It had deleted the piece once contacted by Mr Heneghan, but he then took the matter to the Independent Press Standards Organisation. 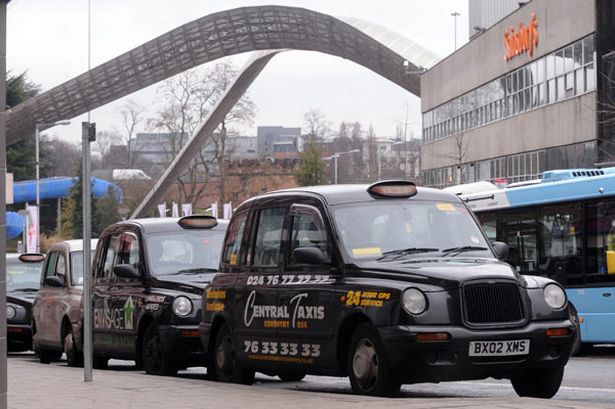 Complaining under Clause 1 (Accuracy) of the Editors’ Code of Practice, he claimed the times listed were not correct, with some of the taxi ranks no longer existing, and the times of operation starting several hours earlier than reported by the Telegraph.

In response, the Telegraph said it had relied on the council’s website for the listings, but accepted the authority’s site had inaccurately recorded the times of operation of the taxi ranks.

After IPSO launched an investigation, the Telegraph offered to print the following apology: “On January 11 2019 we published an article regarding city centre evening parking.

“The information for this article was taken from Coventry City Council’s parking website – unfortunately this information was later shown to be incorrect, leading to the content and premise of the story being inaccurate and misleading.

“Over the past nine months we have attempted to obtain the correct information from Coventry City Council, to no avail.

“We apologise for the inaccurate article but stress that it was published in good faith. We look forward to being able to publish an accurate article once in receipt of the correct information from the city council.”

Mr Heneghan said that this would resolve the matter to his satisfaction, and IPSO therefore discontinued its investigation.

The full resolution statement can be found here.