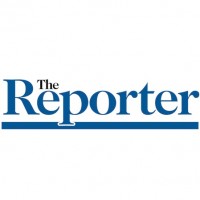 Archant titles topped the tables for performance on both Facebook and Twitter in the latest ABC figures.

Titles owned by the regional publisher recorded the top three positions for audience increase during 2018 on both social media channels, according to statistics released today.

On Facebook, the Gravesend and Dartford Reporter, Ilford Recorder and Cambs Times posted the biggest year-on-year increases in terms of users following their pages – with 39pc, 31pc and 28pc increases respectively