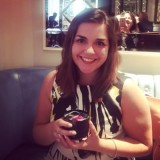 A regional news chief says a series of poisonings on her patch helped her newspaper to “build a stronger relationship” with its readers.

Salisbury Journal head of news Rebecca Hudson, left, has discussed her paper’s coverage of the Novichok nerve agent scandal during a session on the big stories of 2018 at the NCTJ’s Journalism Skills Conference.

Former Russian spy Sergei Skripal and his daughter Yulia survived after being targeted in an initial attack in March, thought to have been carried out by members of Russia’s military intelligence service, while local woman Dawn Sturgess died after a separate poisoning.

Police believe the two attacks were linked and that Ms Sturgess picked up a container of Novichok that had been discarded by the Skripals’ attackers.

Discussing how covering the scandal had affected the Journal’s relationship with its readers, Rebecca told conference delegates at Harlow College: “Out of that horrible situation, we’ve managed to build strong relationships with our readers which was really invaluable.”

Rebecca was asked what she would do differently if she was covering the scandal again.

She said: “What I’d do more is focus less on being first and get involved more on what was happening at the time.

“I’d try to dedicate time to going through everything in huge detail, which frankly at the time we weren’t able to do.”

Rebecca added that since the scandal began, the Journal had managed to pick up readers from as far afield as America and Asia who continue to visit its website on a regular basis. 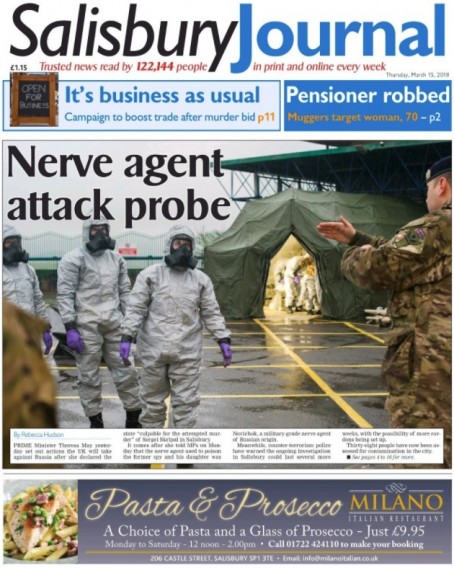