The boss of the Society of Editors has defended the industry against claims by footballer Raheem Sterling that it is “fuelling racism” – while conceding that the Manchester City forward “had a point” about the way black players are portrayed.

Sterling, who was the victim of alleged racial abuse during his team’s 2-0 defeat at Chelsea on Saturday, took to social media afterwards to berate the media for “emboldening racist rhetoric” by negative coverage.

He cited a national newspaper story about a young black footballer who bought a £2.25m house despite never having started a Premier League game, saying: “This young black kid is looked at in a bad light, which helps fuel racism and aggressive behaviour.”

But Society of Editors director Ian Murray said he doubted that there were any journalists working in the mainstream media in the UK who set out to incite racial hatred. 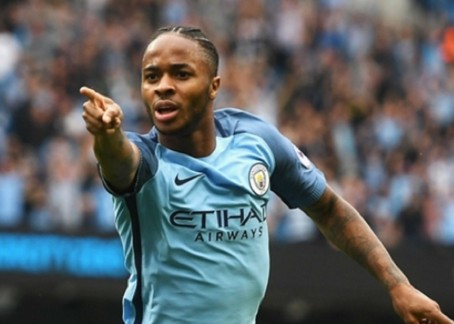 Ian told Radio 5 live: “I don’t believe that there’s a single journalist on a national newspaper, or working anywhere in the mainstream media in this country, who actually sets out to be racist or to incite racial hatred in that kind of a way.

“I think Raheem Sterling had a point when he showed the comparisons about the way he and some other black players are portrayed.

“Taken as individual articles, they would probably say there’s nothing wrong with that, but then let’s have a look in comparison and the point that he’s making, and say, ‘Is it fair? Is it a level playing field?’

“I think there will be some soul-searching going on in newsrooms today, and discussions saying, ‘Well, are we being fair?'”

The Professional Footballers Association has backed the 24-year-old international, who has often been criticised for his lack of goals in an England shirt.

“It is evident that he is often singled out and treated more harshly than his colleagues,” said a union statement.

“As such, these stories are fuelling racism within the game, as reports of racist abuse continue to rise.

“We have been aware for a few months of the targeting Raheem faces in the press.”