An award-winning journalist and PR consultant is set to launch a new health, beauty and lifestyle magazine.

Lynda Hamilton Parker’s venture Holistic Scotland will come out for the first time in March.

The glossy title will be distributed via selected spas, therapists, practitioners and holistic centres, as well as a monthly subscription service.

Lynda previously worked on My Weekly magazine at DC Thomson, and has also written for newspapers including the Dundee Courier and The Scotsman. 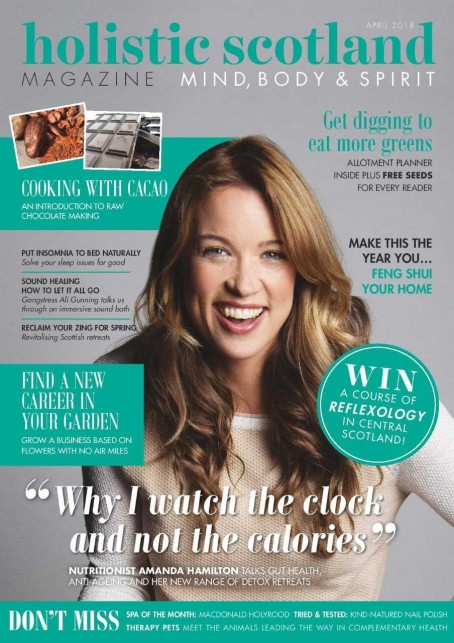 In her PR career, she has also headed up a number of titles on behalf of BT in Scotland, the Scottish Ambulance Service, Scottish Prison Service, and ExxonMobil.

Lynda has been freelance since 2011, and this will be her first print project in more than six years.

The first issue of the glossy title is due out on 26 March.