An independent weekly beat regional and national rivals to discover the place where an alleged ‘crossbow killer’ met his death.

The Driffield & Wolds Weekly was first on the scene on Friday night after Shane Gilmer and his pregnant girlfriend Laura Sugden were found injured at a house in the village of Southburn, in the East Riding of Yorkshire.

Mr Gilmer later died from his injuries, while Anthony Lawrence, who was wanted over the attack, was found dead in a vehicle on Sunday evening.

The Weekly got exclusive pictures and videos from the scene where Lawrence was found, and sold its images to several national outlets as the story spread across the country.

Another exclusive picture appeared on the front page of yesterday’s edition of the newspaper. 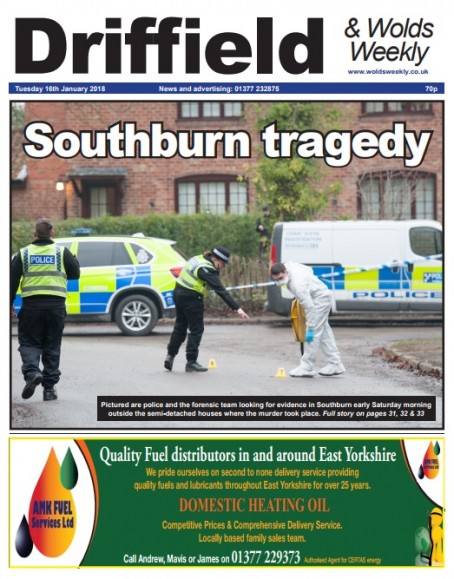 Weekly owner Andy Stabler told HTFP: “Although a difficult series of events to cover our team showed what we are about. Going about it very professionally we saw pretty much everything from start to finish, while at the same time not intruding.

“We were at the scene on the Friday night shortly after the police to the Sunday night when we saw the murderer’s camper van surrounded by police. We were the only news service there, surprising others with our Facebook updates live from the scene.

“We got the picture everyone wanted and following us posting it on our Facebook and it reaching nearly 140,000 people, we had calls from the Daily Mail, Sun and Mirror all buying our pictures within 15 minutes.

“We have been praised for our sensitive coverage of the murder, but professionally we have gone about it the correct way and beat all the big papers to the picture they all wanted.”

He added: “It’s another big scoop for us, and we have had many since we launched and shows what a great team we have and in which direction our company is going.” 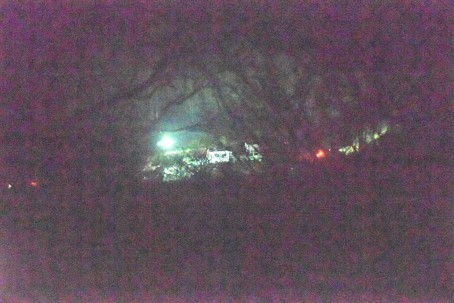 The image from the scene where suspect Anthony Lawrence was found dead, which was purchased by several national outlets