A national news organisation is to base its entire newsroom away from London next week in a link-up with a regional daily.

HuffPost UK’s entire 45-strong news team will relocate to Birmingham for a project being run in partnership with the Birmingham Mail, which will see the two collaborate ​on a number of joint stories to explore issues such as affordable housing, hidden homelessness and air pollution.

The scheme has also seen the Post appoint journalist Amardeep Bassey to report from Birmingham on a permanent basis, while the website also plans to hire a reporter in the North of England.

In a piece explaining the scheme, editor-in-chief Polly Curtis said the Post was aiming to “step away from the media bubble” in London. 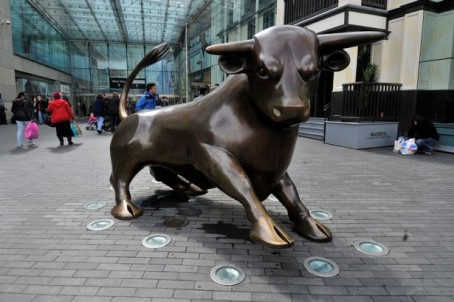 “Maybe it’s because parts of the UK media called Brexit wrong. But maybe there’s also a bigger problem: journalists are spending less time out of the office among the people we write about.

“If we can step away from our laptops, turn off social media and instead spend more time listening to people, I believe we will understand more and in doing so, produce better journalism.”

While in Birmingham, HuffPost journalists will be based in a public space at the city’s Bullring shopping centre, pictured.