A journalist who went from 16-year-old regional newspaper trainee to war zone reporter has written his autobiography. 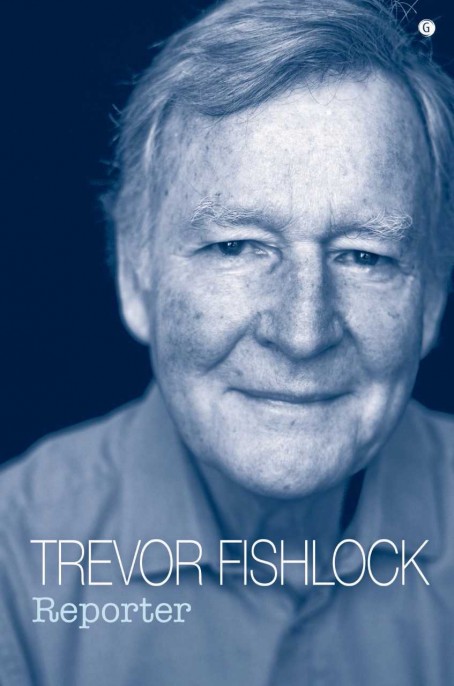 Said Trevor: “From the age of 12 or 13 I always wanted to be a reporter. My nose was always in the three newspapers that came through the letterbox every day. I grew up with inky fingers and followed the adventures of the foreign correspondents.

“I became an apprentice reporter at the age of 16, learning the ropes from older and experienced journalists on a busy daily newspaper in Portsmouth. I loved it.”

He added: “People often ask me where was my favourite place to live or work. I find that question difficult to answer, even when I pose it to myself.

“The best part of my job was always meeting the people in the countries where I was writing. I wanted to write about the humour as well as the horror.

“I described the things that were not at the top of the news headlines – elderly people dancing in the parks in Moscow, for instance, or strolling families eating ice cream or playing cricket on the maidan – the Indian equivalent of the village green. India was a place full of wonderful characters.”

Reporter is available now priced £14.99 in bookshops or directly from the Welsh Books Council website.