A former regional daily editor has written about making an 865-mile bus journey using only his OAP bus pass in a new book.

Richard Harris, left, made the nine-day circuitous “birth to death” trip from South Devon, where he was born, to Cumbria, where he now lives, using his old folk’s bus pass.

He began his trip in the very bedroom in which he was born, in the village of Tipton St John, near Sidmouth, and then headed to Exeter, where he had once sung in the cathedral as a choirboy.

And his journey ended in the woodland burial site near Carlisle in which he and his wife already have their plots booked. 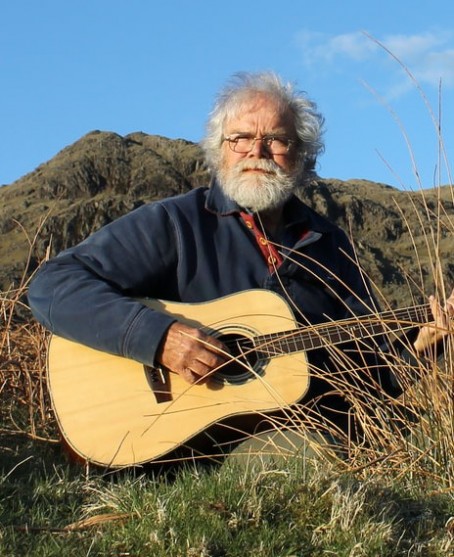 Richard, who edited Carlisle daily the News & Star and weekly title the Cumberland News, has written of his journey in ‘Bus Pas To Eternity’, which is available to buy now.

During his journey Richard used 41 buses, visiting places that had been important to him in his life.

From his South Devon birthplace he went on to Tavistock, where he went to school, and Bude, where his family spent summer holidays when he was a child.

Finally, Richard made it to Cumbria, where he worked as a freelance journalist after what he called an “unsuccessful” spell as editor of the News & Star and Cumberland News.

He said: “I knew it was going to be fun, but I did not expect it to be one of the best things I’d ever done in my life.”

It is Richard’s fourth book.  His first, an autobiography entitled The Accidental Editor, told the story of his journalism career and his stint at the News & Star.

Richard’s book can be bought here.