A regional daily saved a sick dog’s life after an appeal saw readers raise thousands of pounds in less than 72 hours.

The Greenock Telegraph called on readers to donate after the pet’s owner told the newspaper she needed £2,000 for a lifesaving operation .

Erin Leith needed the cash to remove a tumour from her Jack Russell Winnie’s head after all of her family’s pet insurance was exhausted carrying out tests to diagnose the condition.

The 19-year-old student said the dog, who will turn three in June, would not survive the year without it. 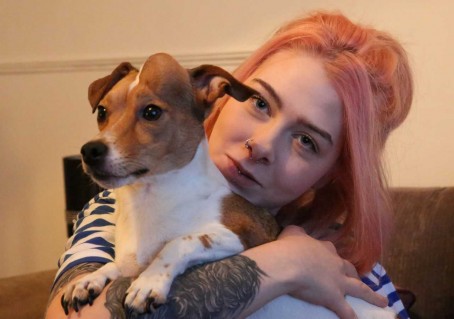 The Telegraph carried the story and within three days readers rallied to raise enough money for Winnie to have her treatment.

Editor Brian Hossack said: “Our readership are renowned for their generosity, and yet again they didn’t let us down.

“We had donations from all over, even as far afield as Australia, such is the paper’s appeal with ex-pats.

“This is what local newspapers are all about and we are delighted to have been able to make sure Winnie will get her operation and enjoy many more happy years with her owners.”