A charity has had its complaint about a Sunday newspaper story rejected by the press watchdog.

Wholistic Life complained to the Independent Press Standards Organisation about a report by Glasgow’s Sunday Mail, which reported that several schools in Lanarkshire had hired the educational charity to run courses aimed at increasing self-esteem and confidence among pupils.

The story, run under the headline ‘Cash to boost children’s academic performance spent on ‘snake oil’ holistic classes’, included criticisms of courses from an educational expert and politicians.

In its complaint, the charity said the Mail’s had inaccurately claimed that the government-financed pupil equity fund, which at least one school had used to pay for the programme, was “earmarked to improve the academic performance of disadvantaged kids”. 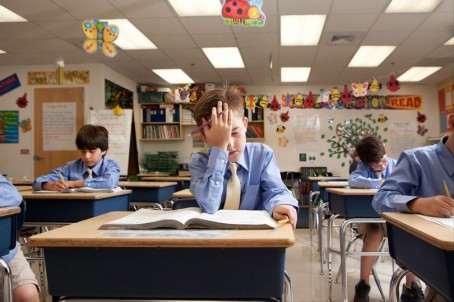 The complainant also said it was inaccurate to state that the course had been academically evaluated by Heriot-Watt, as this study had not yet been undertaken, adding the use of the term “snake oil” in the headline was offensive and unfounded.

They further added that the inclusion of the charity’s founders’ photographs in the article without their consent breached their privacy, adding a caption under a photograph of the co-founder misleadingly suggested she had spoken to the journalist.

Denying a breach of Code, the Mail said it was not inaccurate to state that the fund was intended to improve the academic performance of disadvantaged children, citing guidelines on its use, adding it had accurately reported the views of the education expert relating to the concept of holistic education more widely.

During an interview with the journalist, a charity representative had stated that “this course that we are doing is a course that has been academically evaluated by Heriot-Watt”, and the Mail provided a recording of the conversation as well as the journalist’s notes.

The newspaper said that the photographs included in the article were publicly available on Facebook and did not contain any private information about the individuals pictured, but offered to remove the pictures and captions from its online article as a goodwill gesture.