A newspaper which moved 10 miles down the road to the offices of a sister title 20 months ago is back on its home patch.

The Gloucester Citizen, which had been based at the Cheltenham offices of stablemate the Gloucestershire Echo since March 2016, is once again based in the city after the two titles moved to new premises at Gloucester Quays.

However the move means the Echo now no longer has a base in its own home patch of Cheltenham after its St James Square office in the town was closed.

The switch comes weeks after the two Trinity Mirror-owned titles went from daily to weekly publication. 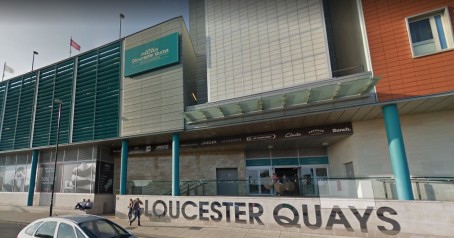 Trinity Mirror has declined to comment on the move.

Until last year the Citizen was based at The Oxebode, having moved there in 2007 from its historic St John’s Lane home overlooking Gloucester Cathedral.