The press watchdog has backed a regional news website after it ran a story contradicting claims made in the national press.

The Independent Press Standards Organisation has rejected a complaint against Kent Live after a reader took exception to a piece run by the title.

Kent Live had reported the University of Kent had “debunked” claims students were made to take a compulsory ‘white privilege’ course, in contrast to reports in two national newspapers.

‘White privilege’ is the concept that white people benefit from societal privilege over non-white people in some societies, even under the same social, political or economic circumstances. 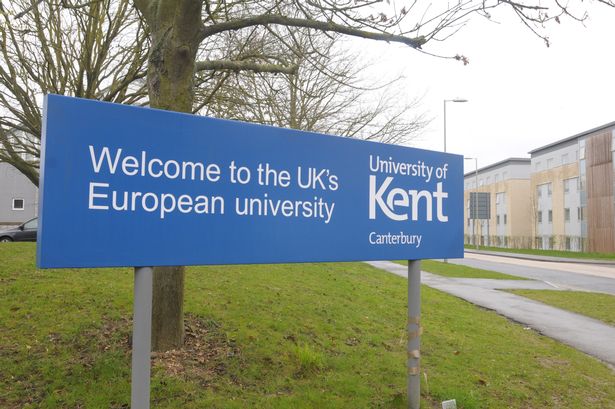 The University of Kent

The story’s publication in September 2021 prompted Alan Sokal to complain to IPSO, claiming the university had indeed told every student to complete the online course.

However, IPSO found Kent Live had taken sufficient care over its coverage of the issue.

In its story, the Reach plc-owned site reported two national papers had implied that students were being made to take the module, but that a University of Kent spokesperson had said it was “by no means mandatory, and not taking the course would not result in any kind of punishment”.

Complaining under Clause 1 (Accuracy) of the Editors’ Code of Practice, Mr Sokal provided IPSO with a number of pages from the University of Kent website dated from July 2018 to August 2021, which referred to the module as being compulsory.

He added he had made the publication aware of the University of Kent webpages prior to complaining to IPSO, and said it should have issued a correction after he had done so.

Denying a breach of Code, Kent Live said it had contacted the university for comment and provided the email response where the spokesperson had said “while we would like as many students as possible to take the module, nobody would face action for not doing so”.

It highlighted that the reporter’s approach to the university included a reference to a “debunking article about these reports”, which the institution raised no concern about and did not dispute.

Kent Live had sought further clarification after IPSO launched its investigation, with the university again confirming the module was not compulsory.

IPSO recognised the matters under complaint related to a contentious issue, and that there appeared to be contradictory communications regarding the university’s position on the module.

However, it found Kent Live was entitled to rely on the most recent statement on this matter and had taken sufficient care over this claim by approaching the university for comment.