The press watchdog has absolved a regional news title of wrongdoing after acknowledging the challenges posed to journalists covering court hearings remotely.

The Independent Press Standards Organisation has cleared MyLondon after a complaint by Dr Federico Scottoni, who gave evidence at an inquest the website covered via a video link that had repeatedly cut out.

The difficulties meant the MyLondon reporter had to listen to the remainder of the inquest, held at London Inner South Coroner’s Court, via audio only and subsequently misattributed some quotes to Dr Scottoni.

But, following an investigation, IPSO found that the site had taken due care in trying to ensure the accuracy of the report. 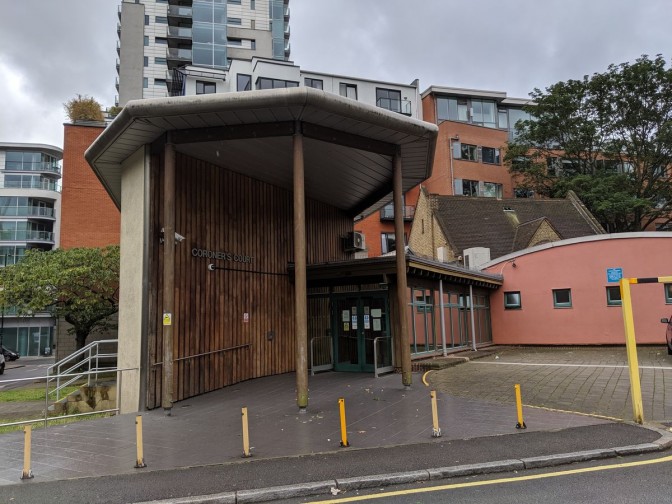 Complaining under Clause 1 (Accuracy) of the Editors’ Code of Practice, Dr Scottoni stated that, while he had given evidence during the inquest the quotes did not represent something he had, or ever would, say.

Denying a breach of Code, MyLondon said it was unaware of another doctor who had been present during the inquest.

However, it added the reporter had been listening via a video link that had repeatedly cut out, so it was not impossible that there had been another doctor at the proceedings.

During IPSO’s investigation, MyLondon provided the reporter’s court notes, which it considered attributed the disputed comments to Dr Scottoni, as well as the correspondence the reporter had exchanged with the court regarding the names of those who had given evidence that day.

In light of the doctor’s concerns, MyLondon said it would be happy to remove all reference to his name and add a footnote correction noting quotes were wrongly attributed to him – an offer rejected by Dr Scottoni.

IPSO found the doctor had accepted that the first part of the reporter’s notes accurately reflected his testimony but said that the second section did not relate to his evidence.

The Committee acknowledged MyLondon had experienced technological difficulties when trying to access the inquest and had been forced to rely solely on audio, further noting the reporter had taken the additional step of contacting the court to confirm the names of the witnesses.

IPSO said it recognised the challenges of reporting on court proceedings remotely and the technical difficulties encountered on this occasion, which were outside of the reporter’s control.

It added the suggested correction clearly put the correct position on record, and was offered promptly and with due prominence, and should now be published.