A weekly newspaper has launched a new broadcasting initiative with its local ice hockey club.

The Fife Free Press has announced the launch of The Hockey Show, which appears on the website of the Fife Flyers.

The FFP previously ran a live stage version of the show in 2019. 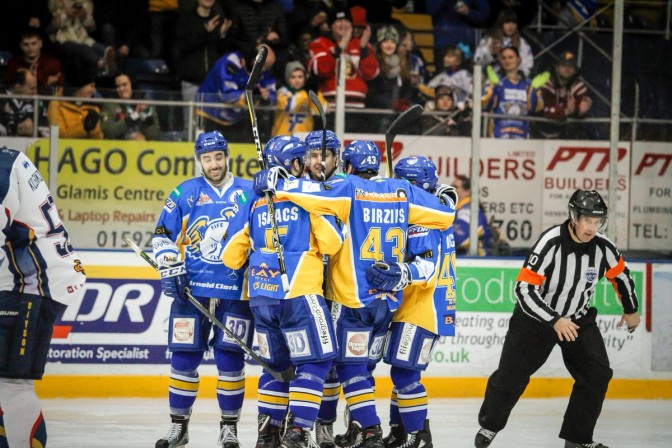 In a piece announcing the new show’s launch, Allan wrote: “The aim now is to bring on players, past and present, to talk about hockey, life in lockdown, and share some memories of their time in Kirkcaldy.

“The Hockey Show was launched last season when the Press teamed up with the club to host the live events at Styx in Kirkcaldy.

“They went down well with the fans, and plans were in hand to make them a regular feature of the season until the pandemic put the sport into abeyance.”