A new data journalism award for students, trainees and apprentices has been launched by the National Council for the Training of Journalists.

The NCTJ has announced it is welcoming entries for its Awards for Excellence 2021.

This year’s awards include the new data journalism category, which will recognise the skills in visualising data, reporting stories from data sets and Freedom of Information requests and developing human interest angles.

Judges will consider a range of elements, including the investigation and interrogation of data, originality and public service value. 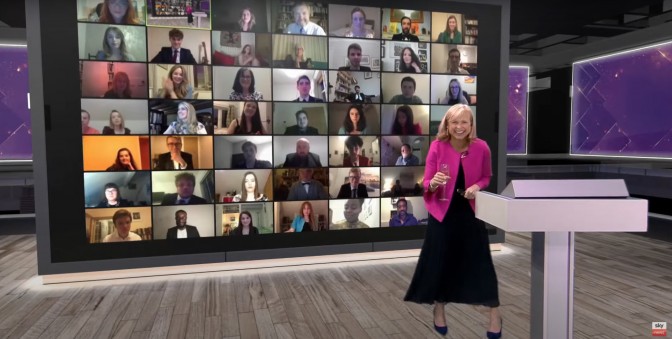 Performance awards will also be presented to the best performing student, trainee and apprentice of the year, while the Community News Project award will honour exceptional work by those working in regional newsrooms under the Facebook-funded scheme.

NCTJ-accredited course providers are asked to nominate the best student projects from the 2020-21 academic year, and nominations are also being sought for the he NCTJ’s chairman’s award, which recognises an individual’s outstanding contribution to high standards of journalism training.

All shortlisted entrants will be invited to an awards ceremony, which will take place in early 2022.

Last year’s awards were hosted by Sky News in a virtual ceremony, which was lived streamed on YouTube and presented by Anna Botting.

The deadline for entries is Friday 12 November at 5pm, and more information can be found here.