Reporters have been able to become “a local voice and a face” following a regional publisher’s decision to shut all bar 15 of its offices, an editorial boss has argued.

Alison Gow, North West audience and content director for Reach, has spoken out about the benefits of its decision to move many journalists to permanently working from home, which left most of its regional titles without bases in the areas they serve.

Offering evidence to a Reuters Institute for the Study of Journalism report into hybrid working, Alison said the move had allowed many reporters to “work really efficiently” instead of having to “drive 90 minutes to get to the office”.

Reach decided to make the move after the past year saw most of its employees work from home due to the coronavirus pandemic. 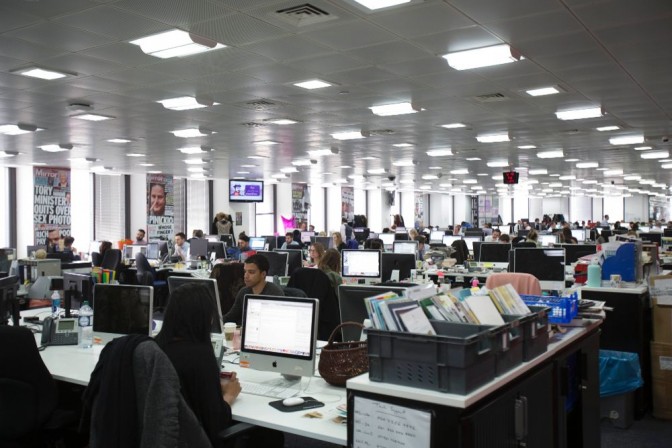 In the report, Alison said: “I think it definitely allows reporters to be more with their communities. There were reporters here who would have to drive 90 minutes to get to the office because of the geography, and they don’t need to.

“They can work really efficiently from home. They can be in the corner shop because they’ve run out of milk. They can be a local voice and a face.”

According to Alison, the move has also led to editors becoming “really mindful” of their staff after a number of initiatives were put in place by the publisher to counter a lack of physical interaction among staff.

These include online book and film clubs and social cook-alongs, while Reach journalists also get a free subscription to a mindfulness app and an online wellness hub as well as access to psychological counselling and monthly non-performance-related chats with managers.

However, the researchers of the report also noted that “not everyone has embraced these changes”.

The report stated: “Some staff have left the company rather than accept a home working contract. Others have used the opportunity to rethink their lives and left the industry entirely.

“On the other hand, the contracts do provide clarity for news staff and help set expectations from the outset.”