Former editor writes book on history of his village

A former editor has written a history of the village to which he has retired.

Graham edited the Advertiser between 1986 and 2001, moving to the South Hams the following year.

He has previously written a number of local history books on the Surrey area. 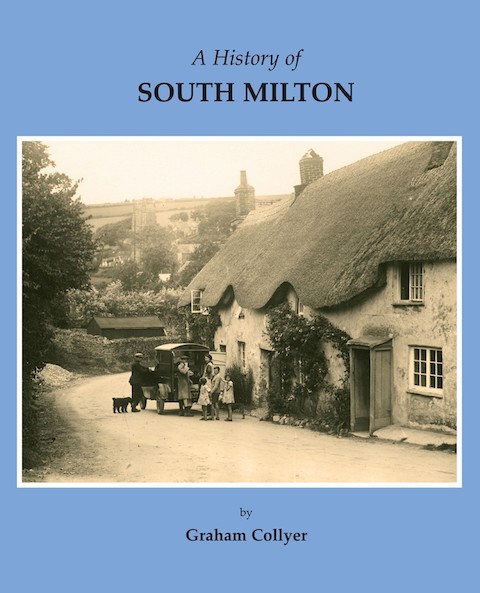 Graham, pictured, told the Guildford Dragon: “I worked with a team of three, headed by Paul Davies, a friend and online book seller in the village, with a photographer friend and a designer who handily works part-time for the printer in Kingsbridge, as well as being a senior volunteer at the museum.

“Five local firms each gave us £200 in sponsorship, and the parish council and district council also chipped in £200 each.

“We were due to launch on the 75th anniversary of VE Day but the pandemic put paid to that, and the lockdown gave us more time to add bits and pieces. We finished with 200 pages and 300 illustrations.

“We promoted it well in the village and on the village Facebook page, and by the night before the launch we had only eight copies left unordered. Many copies have gone abroad to descendants of former Miltonians.

“The launch was held in the open in the village with strict social distancing in force. Any profit from the book will be donated to the village hall.”