A former editor has called on more than 100 celebrity encounters from his career for a new book.

Nic Outterside has written of his meetings with the rich and famous in The Man’s a Tart and Other Stories.

He also worked as chief investigative reporter for The Scotsman, Glasgow daily The Herald, Aberdeen’s Press & Journal, and Newcastle titles The Chronicle and the Sunday Sun. 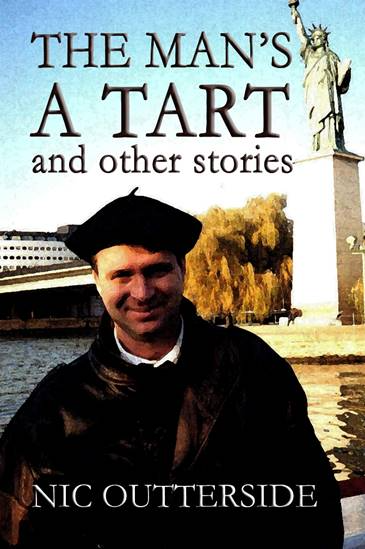 Nic said: “The idea for this book came to me earlier this year while piecing together material for my previous publication Contacts, which was a collection of 18 investigations I undertook as an investigative reporter.

“It was a true labour of love, but also bloody hard work and at times the tome is quite heavy on detail.

“Then while proofing the manuscript I realised how privileged I was to also enjoy so many light-hearted moments meeting and interviewing famous people during my life.

“In some ways The Man’s a Tart is a companion piece to Contacts, but it also a stand-alone romp through the funny and ridiculous.”

The Man’s a Tart and Other Stories is available as a paperback priced at £8.99 from Amazon.