Victorian readers’ letters brought back to life in new book

Letters sent by Victorian readers of a regional daily have been given a new lease of life thanks to an author from its patch. 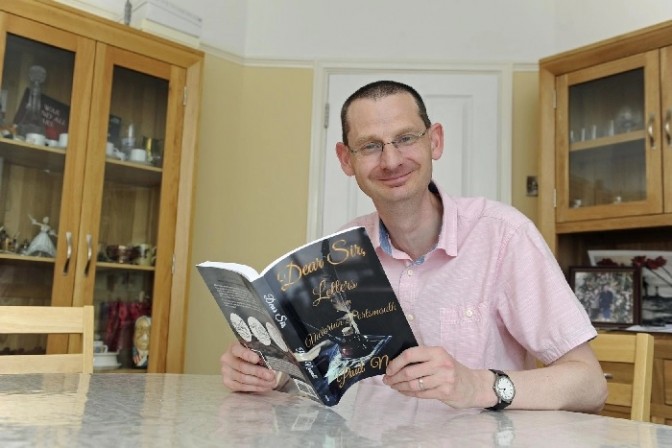 Paul, pictured, told The News: “While looking through the British Newspaper Archive for my first book I began to notice a number of letters which caught my eye.

“I put them to one side but they were really interesting and it was always my intention to come back to them.”

The 47-year-old added: “While the content of the letters gives a revealing insight into the hardships of Victorian life the sentiment of public concern has many similarities to today.

“One letter raised issue with the amount of mud on the roads and what the council should do about it. This dispute could easily translate to today’s pothole situation. While the specifics may have changed many of the areas of dispute are familiar.”

Paul has already started work on the sequel – Letters from Edwardian Portsmouth.