A former regional daily journalist has launched a nationwide appeal to save part of his old patch’s transport history from being lost forever.

Nick, who is president of the British Bus Preservation Group, is looking for a new home for the buses, which were owned by his late friend Steve Meredith.

He has been asked by solicitors dealing with Steve’s estate to find homes or the vehicles, believed to have been bought for around £1,000 each in the mid-1990s. 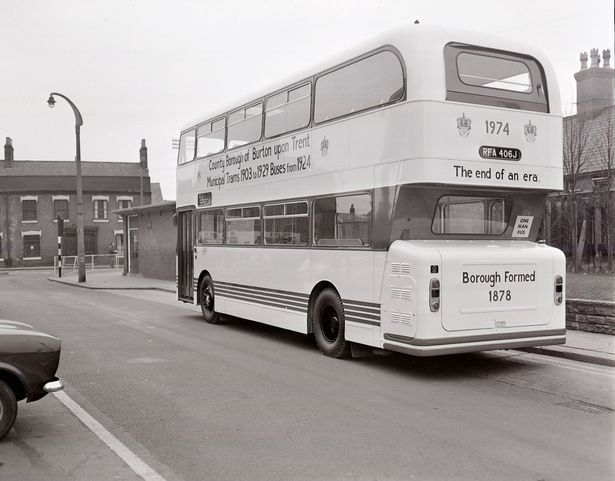 Burton Corporation’s maroon and cream buses were a feature of the town for many years, and local operator Midland Classic has even painted one of its modern vehicles in the livery as a tribute.

Nick told the Mail: “It would be such a shame to see them scrapped after they have hung on all these years.

“They are rare survivors. The situation with [one of the buses] is particularly urgent. It would be wonderful to see these vehicles back on the streets of Burton.

“They would both be for sale at a reasonable price and we would hope someone out there might take them on and be prepared to contribute towards their storage.

“I knew Steve well and he loved these two vehicles so wanted them to be returned to their former glory.”