A former regional daily digital editor will run along the beaches of Normandy for charity today in memory of his D-Day veteran grandfather.

Martin Wade, who worked for the South Wales Argus for 11 years before moving communications manager at the Commission on Justice in Wales last year, will undertake the challenge to mark the 75th anniversary of the Allied invasion.

RAF reservist Martin, pictured, is joining others on the 44-mile run to raise money for various good causes, with his contribution going to military mental health charity Combat Stress.

He will also be running in memory of Sergeant Bert Wade, his grandfather, who landed with the Royal Engineers on the beaches of Normandy on 6 June 1944. 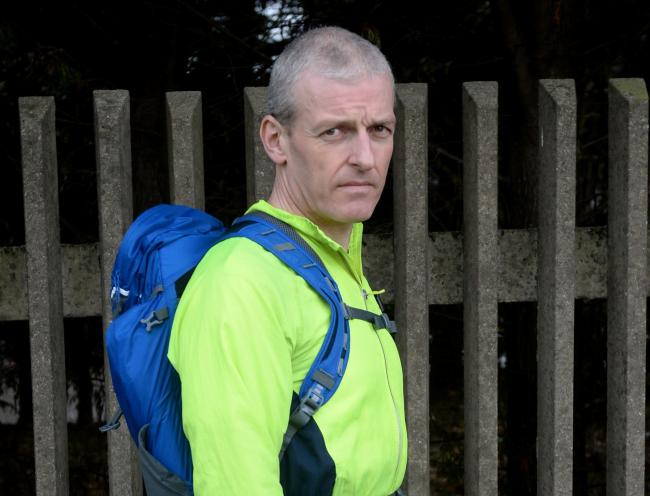 Martin told the Argus: “We can only imagine what it felt like to wait in a pitching landing craft, not knowing if you would be cut down in a hail of fire or if you would survive to the end of the day.

“Some did make it through, like my grandad, but many didn’t and I will be thinking of them as I run along those beaches.”