A woman went to the press watchdog after claiming a regional daily’s story misled readers into believing her family’s post office was closing down.

Simran Kler complained to the Independent Press Standards Organisation about the story, which was published last month by the Hull Daily Mail.

Complaining to IPSO under Clause 1 (Accuracy) of the Editors’ Code of Practice, Ms Kler said the story gave the misleading impression that the post office was closing down, when it was an adjoining property which was being converted into a restaurant. 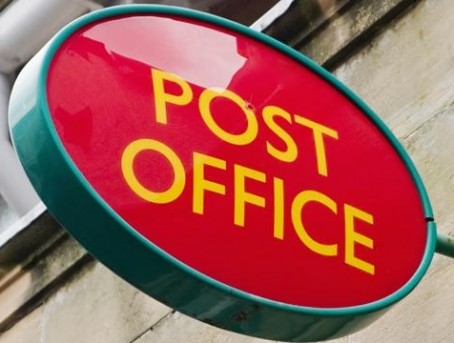 The Mail published a clarification on page three, but she said this was not adequate because it was significantly smaller than the original article.

She added the piece had been harmful to her family’s business.

After IPSO launched an investigation, the Mail offered to publish a follow-up article focusing on the complainant’s business and on their positive attitude to the new restaurant.

Ms Kler said this resolved the matter to her satisfaction, and the full resolution statement can be read here.