The proprietor of a chair-making museum complained to the press watchdog after a weekly newspaper report claimed the attraction was “non-existent.”

Robert Bishop complained to the Independent Press Standards Organisation that the Bucks Free Press breached Clause 1 (Accuracy) of the Editors’ Code of Practice in an article which reported on the installation of council signs in High Wycombe which erroneously pointed to the town’s “non-existent” Chair Making Museum.

In his complaint, Mr Bishop said that although the signs did not actually point to it, there is a Chair Making Museum in operation in the town which opened in June 2016. 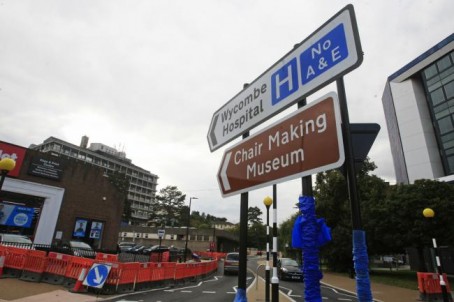 As such, he felt the article was inaccurate and misleading to report that it was “non-existent” and to publish quotes to that effect, adding he was very concerned that this inaccuracy would have a significantly adverse effect on his museum.

Denying a breach of Code, the Free Press said that it was clear from the article’s context that it was referring to the fact that the signs pointed to a Chair Making Museum which did not exist in that location.

During IPSO’s investigation, the newspaper offered to run a follow up article advertising the Chair Making Museum, and to publish a clarification in their standalone supplement advertising local businesses.

This read:  “In August 2018, we published an article which referred to comments made about a supposedly non-existent chair-making museum in High Wycombe.

“We would like to clarify that in June 2016 Mr and Mrs Bishop following consultation with Wycombe District Council took ownership and opened the High Wycombe Chair Making Museum at their premises ~ Kraft Village, Grafton Street, High Wycombe HP12 3AJ.

“We apologise if this caused any confusion.”

Mr Bishop said this would resolve the matter to his satisfaction, meaning IPSO was not required to determine whether there had been a breach of Code. The full resolution statement can be read here.