A new book charting the rise of a promotion-winning football team has been written by a former regional daily journalist.

Rob Stewart has penned ‘The 101 Club’ about the Huddersfield Town team which won the old Fourth Division title in May 1980.

Rob, who used to work at the Holmfirth Express and Hull Daily Mail before spending a decade writing on football for the Daily Telegraph, interviewed every member of the 16-man squad for the book.

It tells the tale of how Town manager Mick Buxton wrote his name into local folklore by transforming a side flirting with non-league football into an unstoppable attacking force. 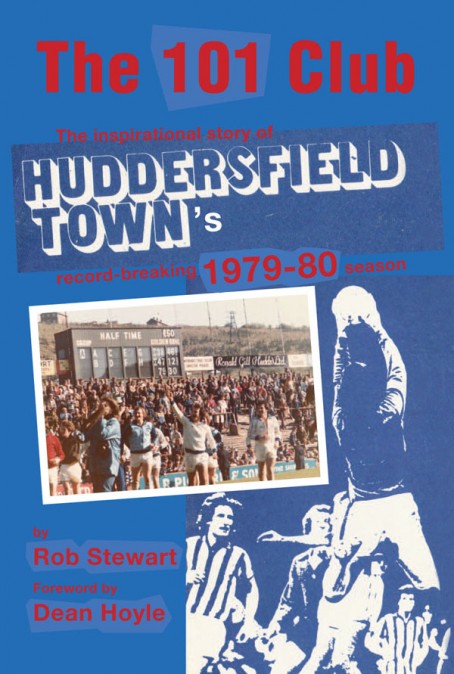 Rob told the Huddersfield Daily Examiner: “I’ve been lucky enough to see a lot of top-class football in my time but nothing means as much to me as Buxton’s Town team – apart from [current Town manager] David Wagner’s promotion winners.

“Thanks to Buxton and his band of brothers it was a very special time for me personally, my football club and my hometown, so tracking down the players and piecing together The 101 Club has been the ultimate labour of love.

“They say you should never meet your heroes, but that couldn’t have been further from the truth for me – they’ve exceeded my highest expectations and I can now understand why they hit it off together and were so successful, because they are our ‘Special Ones’.

“They had a camaraderie that meant they enjoyed themselves as much as us fans did as we lapped it all up while they ripped teams apart, and the tales they have told have veered from heartbreaking to hilarious.”